Fabege's supreme governing body is the Annual General Meeting (AGM), where every shareholder has a right to participate. All shareholders have the right to have a matter taken up for consideration by the AGM.

The AGM's duties include:

The AGM can also make amendments to the Company's Articles of Association. Further, the AGM sets directors' fees and approves the principles of compensation and other terms of employment for the Company's management.

At the AGM, every shareholder, as a main rule, has the right to vote for all of his/her shares. Decisions by the AGM are made by simple majority of available votes. However, to protect the interests of small shareholders, certain decisions must be made by a qualified majority of the available votes and shares represented at the meeting. In addition, as a general minority protection rule, the AGM may not make decisions that can improperly benefit certain shareholders over others, to the detriment of the Company or other shareholders.

Here is all the information and all documents for the AGM gathered. 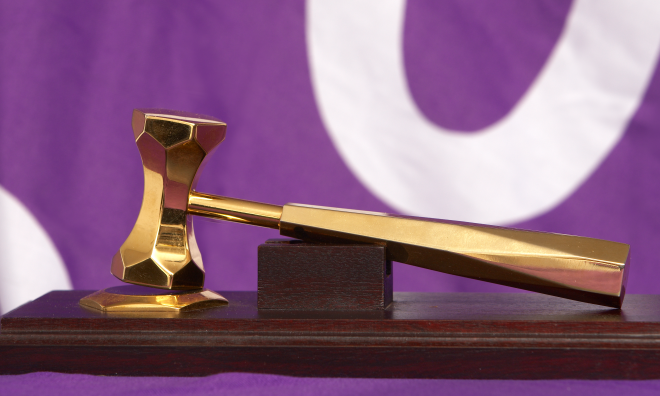 Here you will find information about previous Annual General Meetings at Fabege. 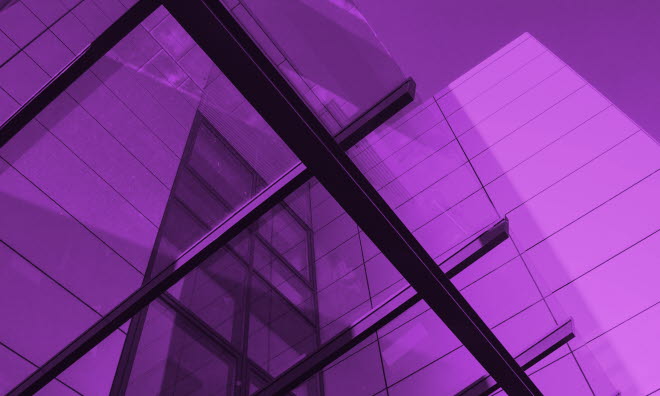