How to boost corporate culture in the office

Is it important for the office to reflect a company’s culture? We’ve spoken to 3 Sweden and Toca Boca about how they ensure their culture permeates the office.

“When we were looking for new offices a couple of years ago, we felt it was important to be able to create a colourful and slightly quirky environment with a homey feel,” she says. “We didn’t want to have an office that looked too straight-laced, because we’re a playful, creative group of people.”

Play at the heart

Toca Boca develops apps for children. So they have regular visits from the most suitable test pilots, namely groups of children from various nurseries and schools. At Toca Boca they get the chance to have a good play and try out new game functions.

“Our previous offices were too cramped to organise these visits,” explains Lina Persson. “But because children and their games are at the heart of what we do, allowing as many children as possible to visit at the same time was a priority for us. We’ve now got the perfect office for this and it reflects who we are – a playful and creative company.”

Bursting with energy at 3

At mobile operator 3 Sweden’s head offices it’s the high energy levels that characterise the company. According to HR Manager Mattias Segelmark, the offices on Lindhagensgatan have a strong performance culture combined with a friendly atmosphere.

“It means our employees focus very much on their performance, but there’s also a sense of camaraderie and that the organisation is non-hierarchical,” he explains.

At 3 Sweden, the culture is young and urban. When employees were asked to liken the corporate culture to a city, most replied either San Francisco or Berlin. Fun, up-beat and open. Diverse.

“We celebrate all our successes, whether they’re large or small,” says Mattias Segelmark. “There’s a lot of music playing in different departments and many use music for the start or end of their meetings.”

Diversity and the friendly atmosphere are the result of a carefully thought-out strategy as regards the corporate culture.

“When we move in to the new offices at Globen in 2018 we hope to further strengthen the 3-culture, because the premises have been adapted to our business in order to promote cooperation and openness,” says Mattias Segelmark.

Activity based offices and social spaces are just a few of the significant trends we’re currently seeing in office design and the working environment. 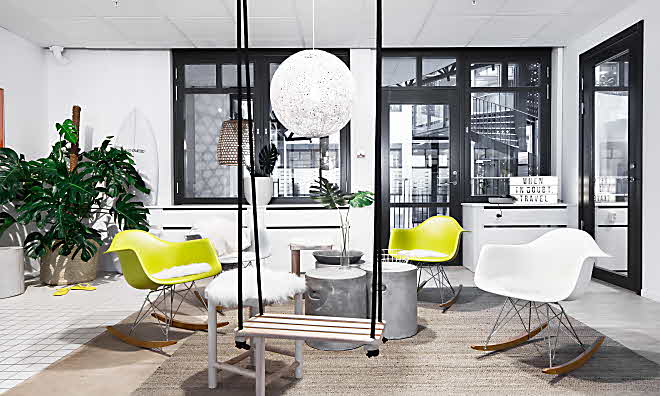 When Sodexo moved to Arenastaden, the primary focus was on quality of life and the employees. 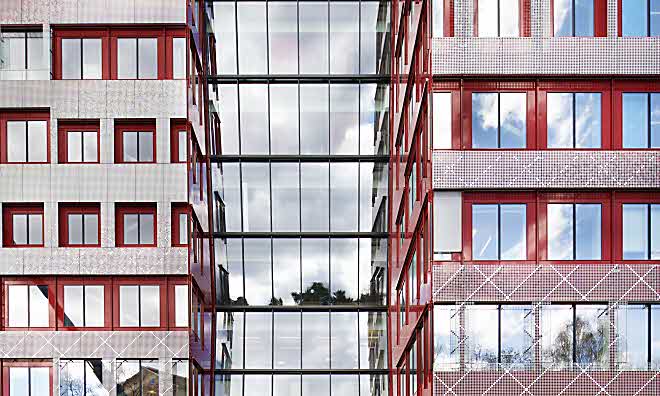