Kungsgatan gets a facelift

International flagship stores, more fashion and exciting restaurants. This is the vision of Fabege and other property owners for Kungsgatan.

Today, Kungsgatan is a busy thoroughfare that has lost some of its former glory. Despite the attractive turn-of-the-century buildings and its impressive width, the street tends to be one that people pass through rather than being a destination in itself. The property owners on Kungsgatan want this to change:

“Kungsgatan is suffering from a lack of identity. We think the street deserves a better fate and we want to fill it with fashion and more international brands,” says Oskar Sköld, Market Area Manager for Fabege City.

The vision for the street relates to the part that stretches from the Sveavägen-Kungsgatan crossing down to Stureplan. The idea is for the street to have a medium-value shopping profile. Behind the vision is a property owner association made up of Fabege and some ten other property companies, along with the organisation City i samverkan, which is coordinating the project.

For the past few years the association has been concentrating on realising its vision, which is for around ten years in the future. One source of inspiration is Regent Street in London, which has developed from being a somewhat disjointed area into an impressive shopping street.

“As property owners we share our plans for our respective properties and discuss such matters as shop lease transfers. This makes us highly motivated and ensures we really do carry out what we say we’re going to,” explains Oskar.

And the transformation has already begun. Outdoor clothing specialists The North Face and Norrøna have opened, along with men’s clothes store A Day’s March. A few years ago, Starbucks opened a large café in Fabege’s building at Kungsgatan 2.

“K25 has been another great addition to the restaurants on Kungsgatan,” says Oskar.

Fabege focuses on developing city districts and part of that work involves creating attractive environments. The company is keen to generate added value for people who work on and around Kungsgatan.

Visiting Kungsgatan in central Stockholm should now be an experience. 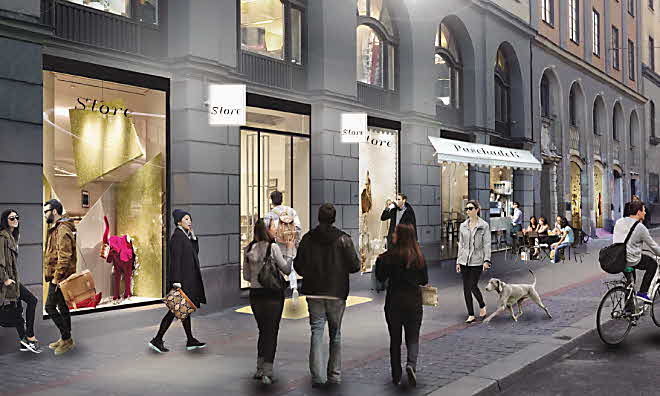 How to build a fossil-free city

A fossil-free Stockholm could be a reality by the year 2040. This is how Fabege is contributing towards a city in which heating... 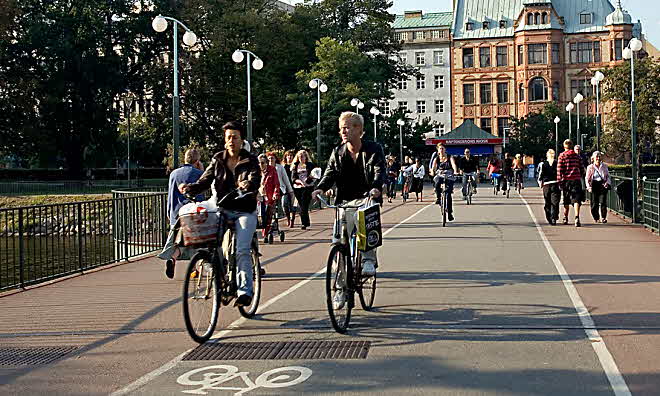