We Swedes are one of the world’s most sedentary peoples. This has consequences for our health. But new research shows that even small doses of daily activity make a big difference.

The metro to work, long meetings and temptations in the form of pastries and bowls of sweets. Sounds familiar? Today’s working life risks making us sick, but through small changes there are great benefits to be had. 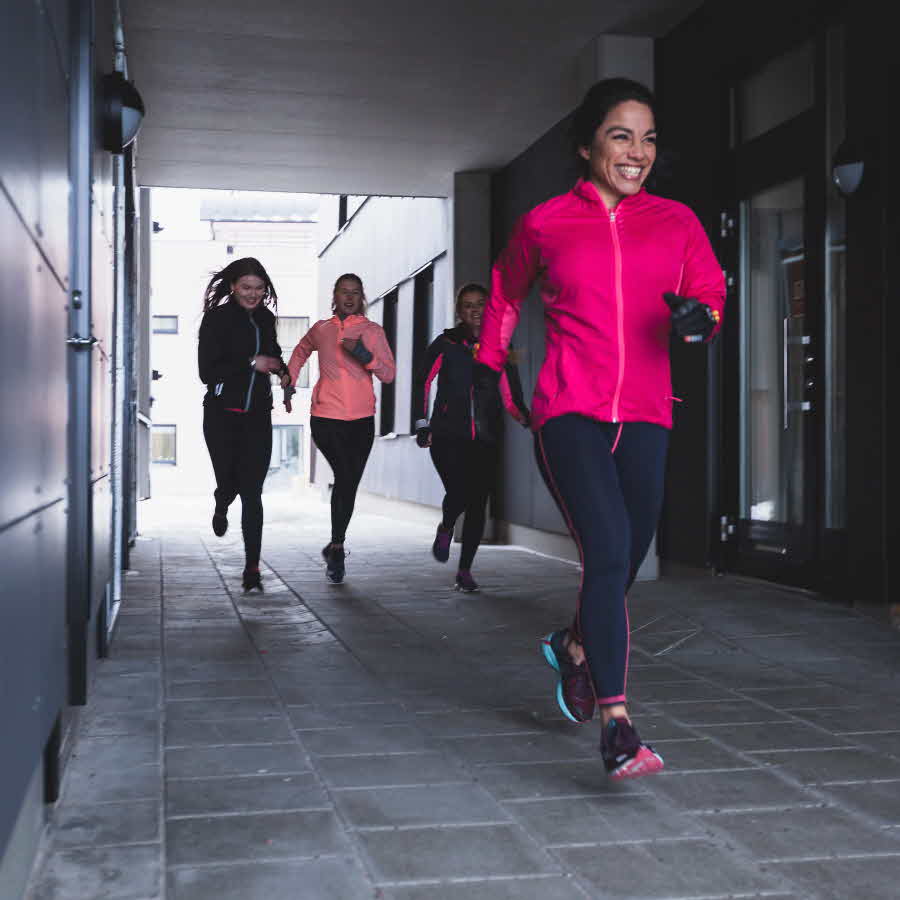 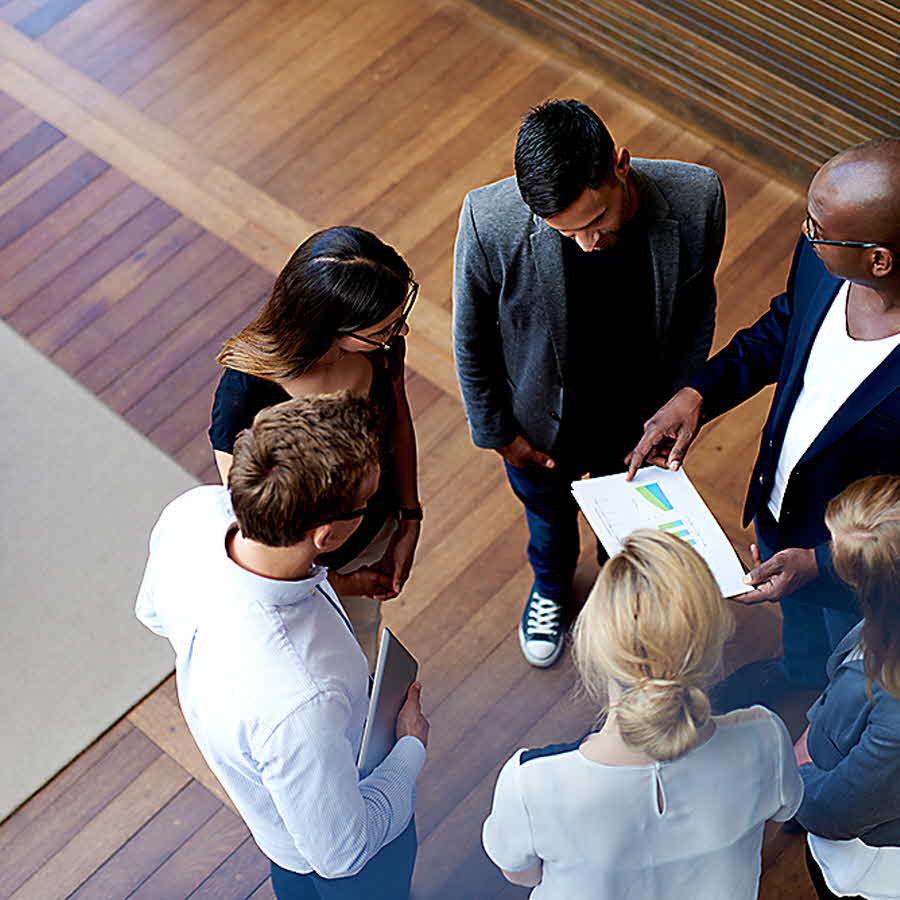 “There’s a very strong link between being sedentary and lifestyle diseases. We in Sweden are among those in the world who spend the most time sitting down. This is due to factors such as the progress made in digitalisation and the fact that men and women work as much as each other. People are sedentary not only at work but also often on the way to work. A sedentary lifestyle increases the risk of diseases such as cardiovascular disease, diabetes and certain forms of cancer,” says Mai-Lis Hellénius, professor of cardiovascular disease prevention at Karolinska Institutet in Stockholm.

But small changes in our daily lives can have a major positive effect on health and well-being, both physically and psychologically.

“The positive effects of physical activity have been known for many years. In recent times new knowledge has been acquired that has brought a greater understanding of the immediate effects of exercise. Each time we get some exercise, our blood circulation increases and our muscles produce proteins. Many of the proteins formed affect our ability to learn and our mood, and have a reviving effect,” she continues.

So with a few small changes in our daily lives, we can benefit from the immediate effects of physical activity. Make the decision to stand and work instead of sitting, take the stairs instead of the lift, and preferably hold meetings involving just a few people in the form of a walk. Software is also available to install on your computer that reminds you when it’s time to take a break and get moving. Together with Mai-Lis Hellénius, Fabege has produced the brochure Det hälsosamma mötet (Healthy meetings), in which there are several tips on how to create a healthier daily routine at the office.

“We want to make it easy for our tenants to incorporate exercise in their daily lives. All our properties have bike parking, and on a few occasions in the spring and autumn, we book a mechanic who services bicycles for those who require it. As we build entire districts, we’re able to make sure there are gyms and a good range of restaurants in the area,” says Anna-Lena Carlstedt, business developer at Fabege.

An example of this is mobile operator Tre’s new headquarters at Globen, which has a gym, a running track and changing rooms right next to the office.

“Fabege is a company that has made great strides in this area. They take it seriously, and it’s clear that they’re taking a long-term approach in terms of building opportunities for exercise into their properties,” says Mai-Lis Hellénius.

Be more efficient at work

Increase your creativity and improve decision making by booking walk-and-talk meetings during your working week. We give you tips on how you can easily get started. 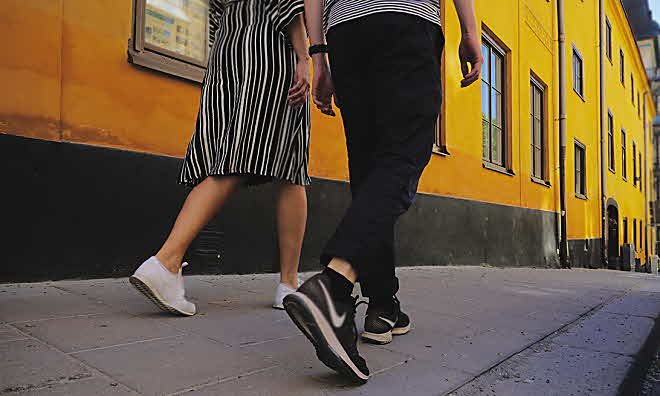 When SEB wanted to bring its employees in Stockholm together under one roof, they chose Arenastaden. 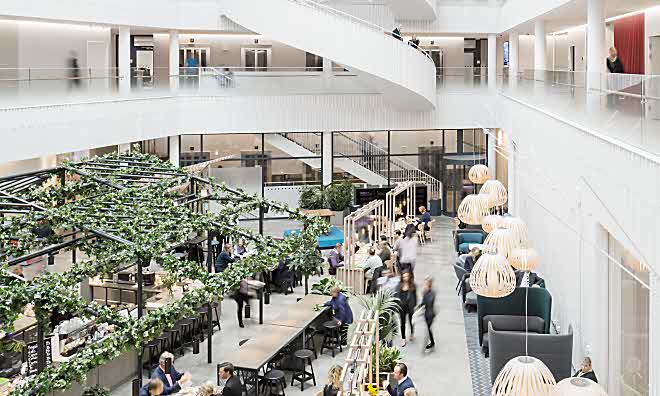