Download our investor presentation for further insight into the Fabege's funding and liquidity activities.

Fabege´s nominating committe for the AGM 2021

At Fabege’s Annual General Meeting on 2 April 2020, it was decided that the Nominating Committee, whose tasks include submitting proposals to Members of the Board, would primarily comprise representatives of the four largest shareholders. The names of the Nominating Committee's members and the owners they represent are to be announced no later than six months before the AGM and are based on the known ownership immediately before the announcement. 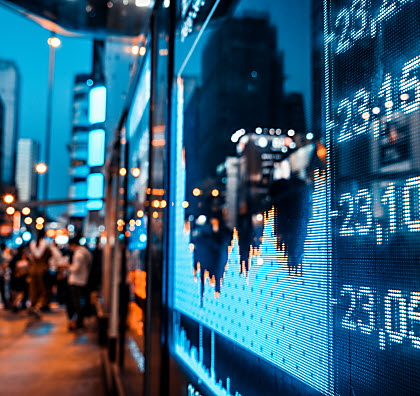 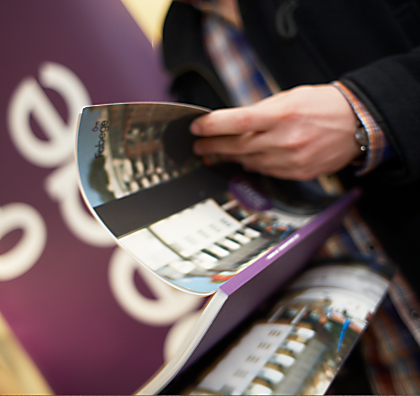 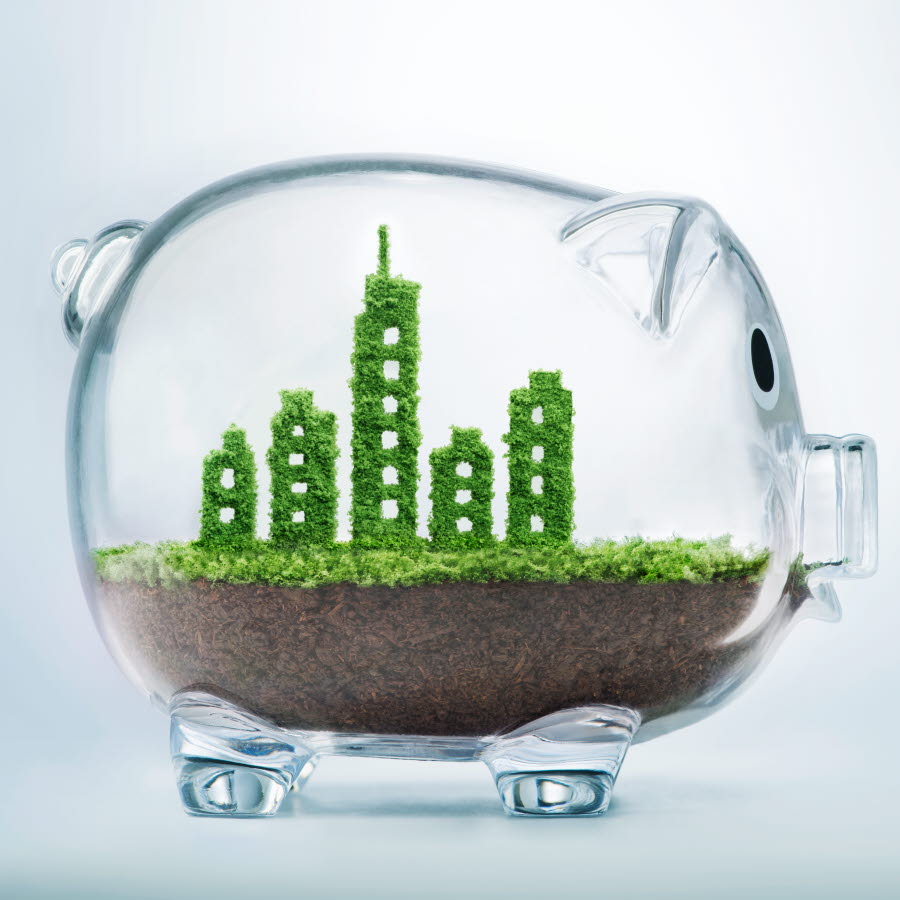 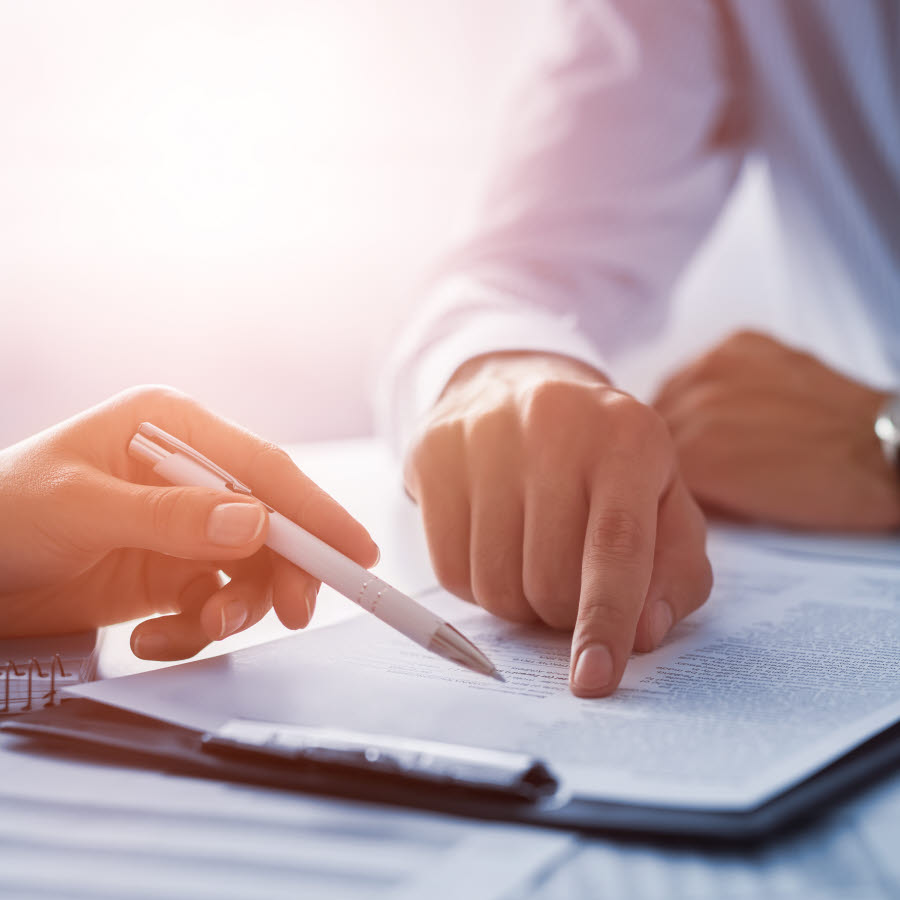 3 reasons
to invest in Fabege

For information via e-mail, please use the form below.