Brief information about the three directors who have been given new roles on Fabege’s Executive Management Team:

Gunilla Cornell has been Fabege’s Head of HR since 2011 (worked for the company as a consultant since 2008). She has previously worked as a consultant in business development, management and project management, both independently and at TietoEnator.

Charlotte Liliegren has been an employee at Fabege since 2006. She has worked in letting, property management, and since 2013 as Head of Urban and Property Development. Prior to this, she worked for Tornet AB, Stena Fastigheter AB and Drott AB in several roles, including letting agent, business developer and analyst.

Elisabet Olin has been Fabege’s Head of Corporate Communication, with responsibility for external and internal communication, since 2013. Previously she had held a similar position at Billerud from 2001. 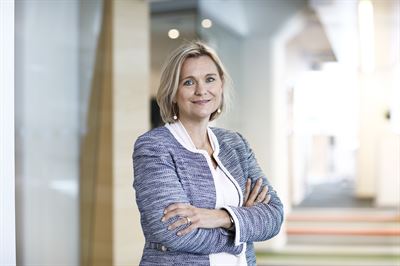 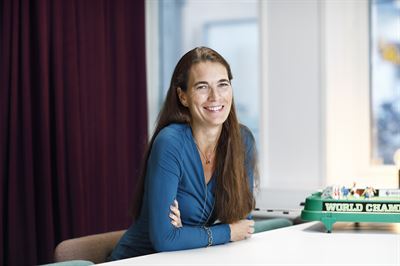 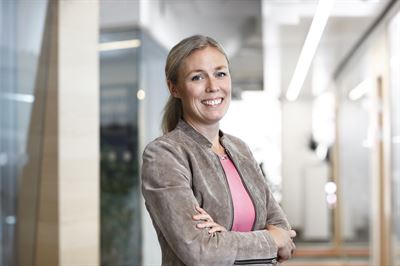