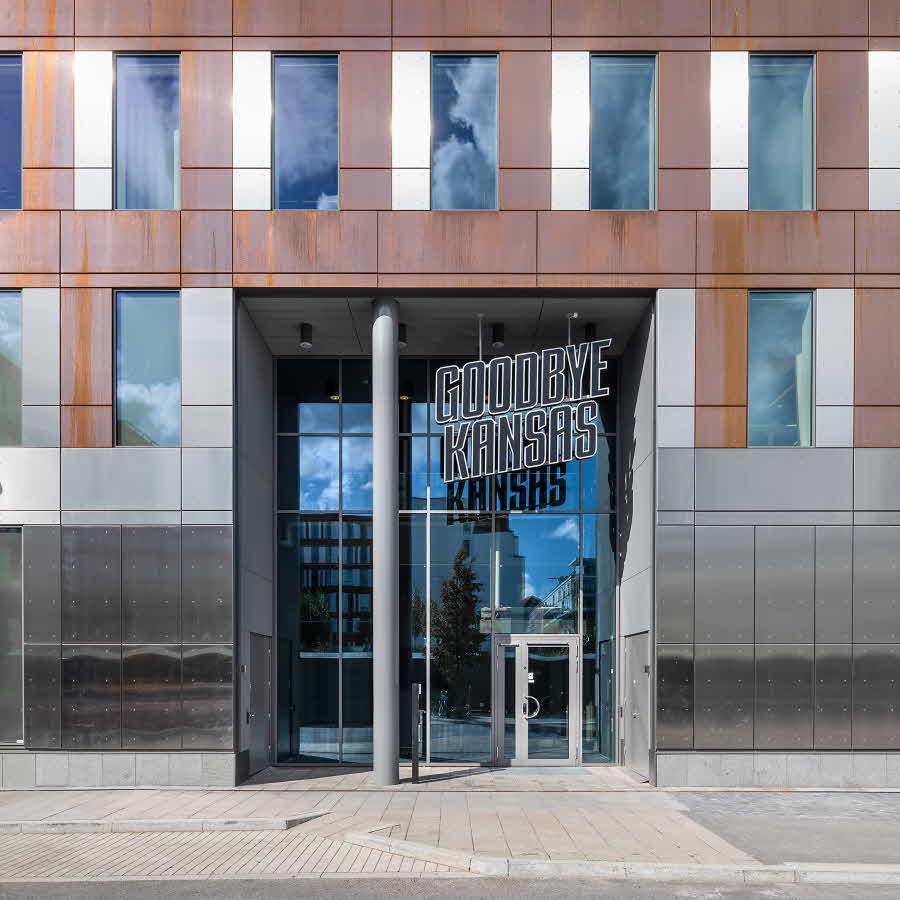 The entrance to Goodbye Kansas.. 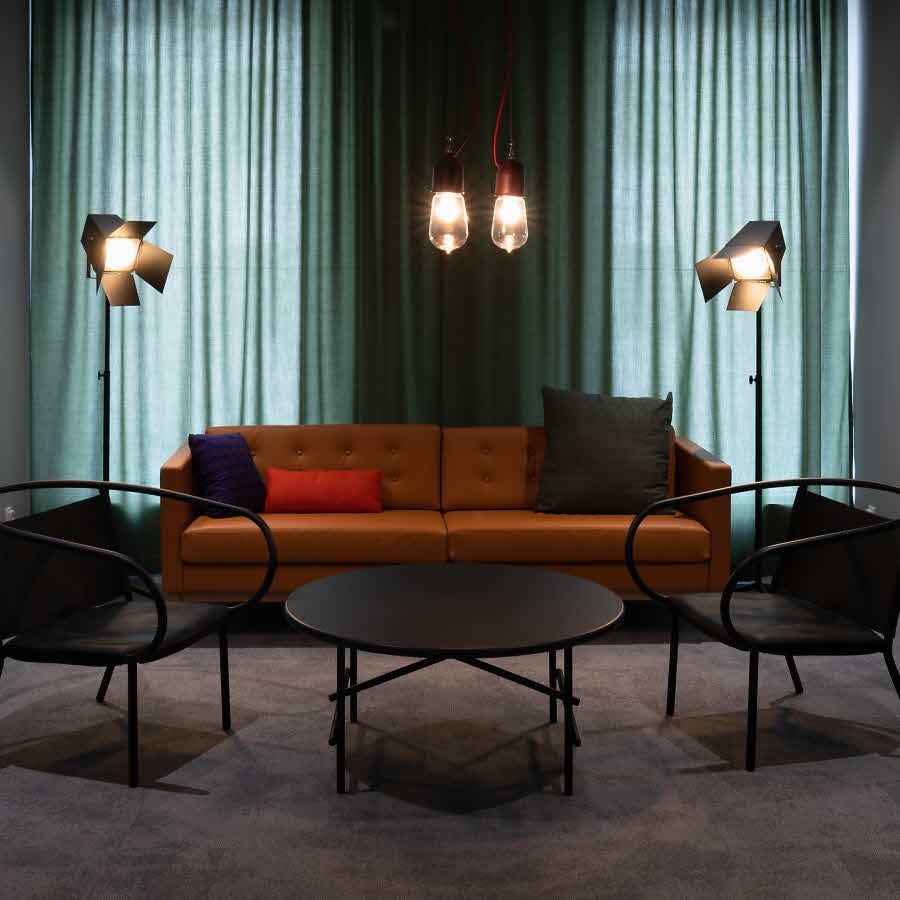 A cosy room for meetings. 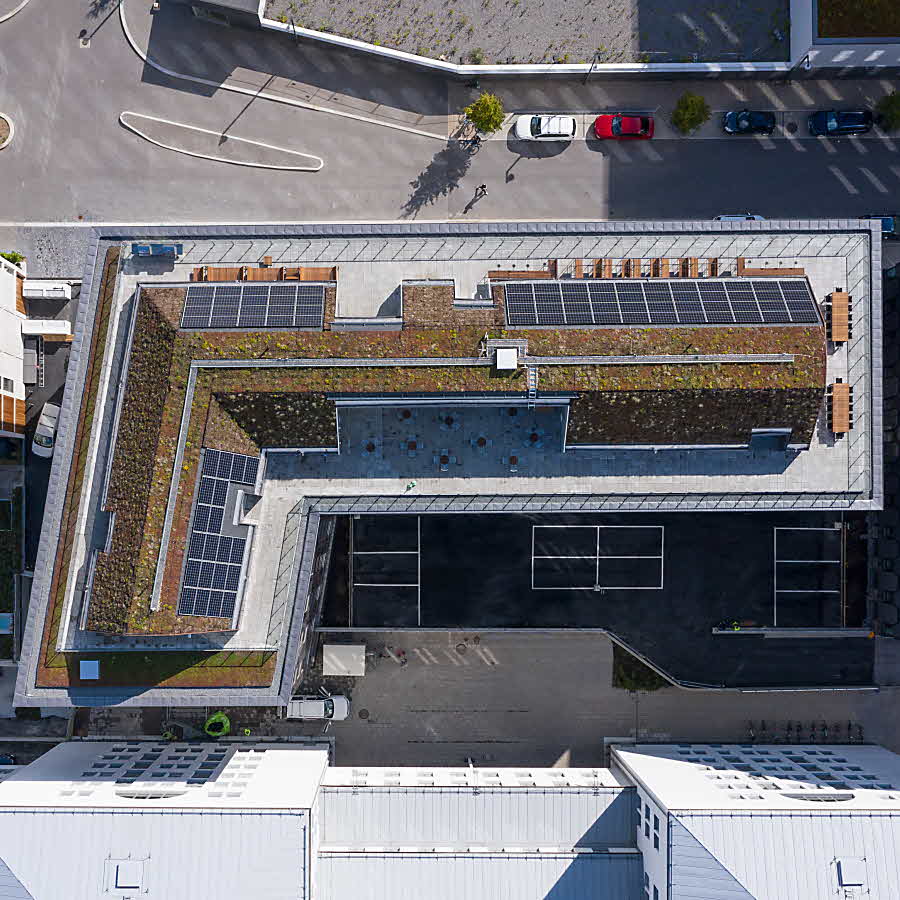 Why has Goodbye Kansas chosen Hammarbyterrassen?

"The new building at Hammarbyterassen will finally allow us to bring all our cutting-edge expertise under one roof. 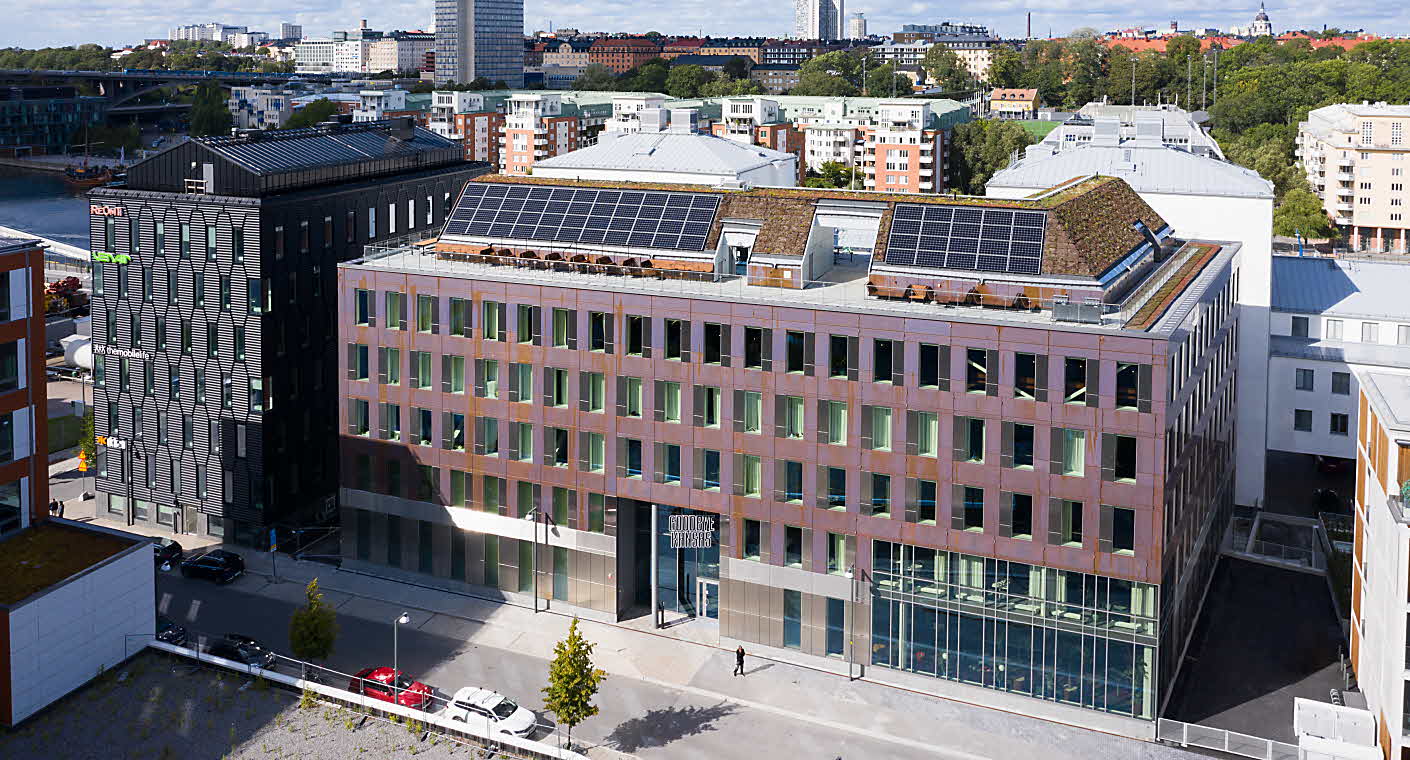 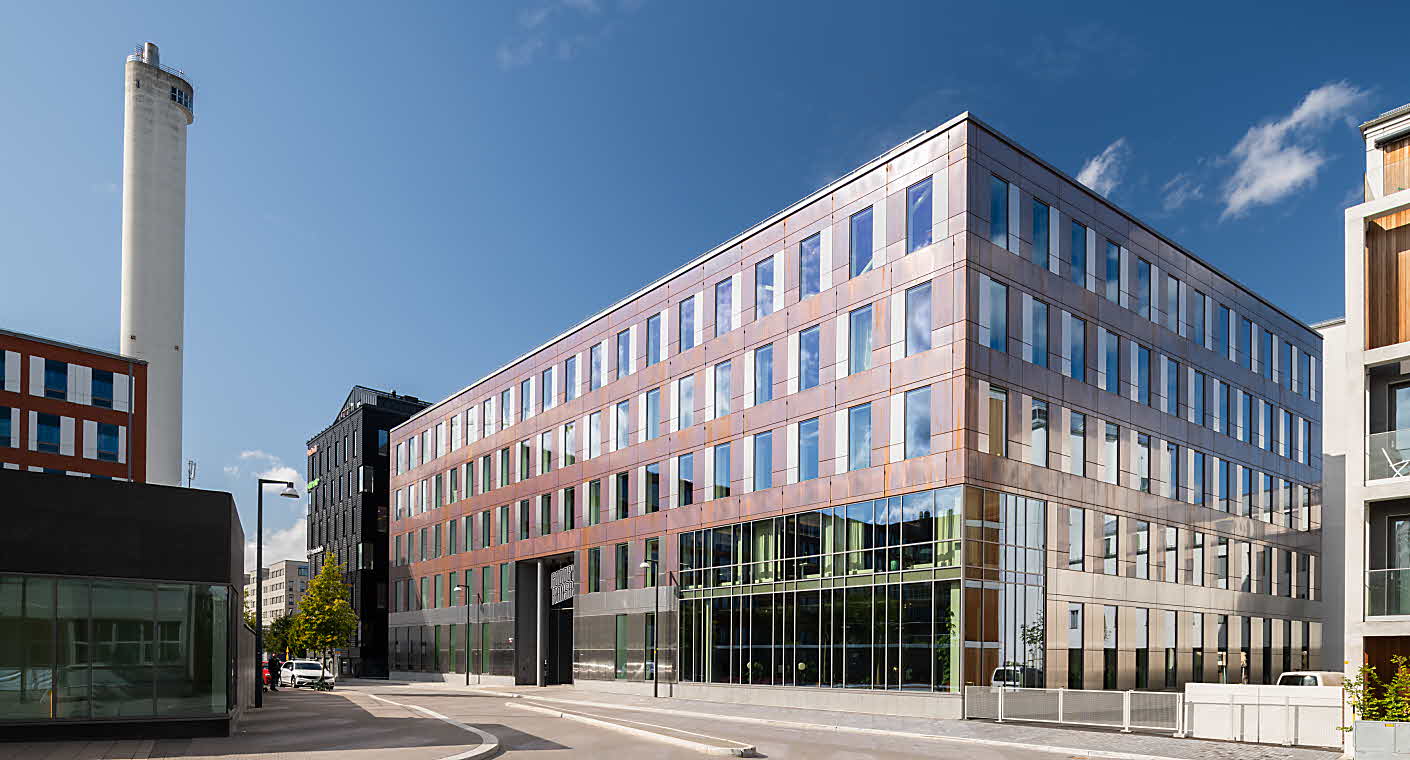